Skip to navigation Skip to content
Mind, state and society 1960-2010: Half a century of UK psychiatry and mental health services
Back to top

This event will take a detailed look at the history of mental health and psychiatry in British society between the years of 1960-2010, a hugely interesting and distinct period in the history of Britain.

This time period is characterised by increasing dominance of ideologies of social liberalism, free markets and practices of economic neoliberalism and globalisation - it also coincides with de-institutionalisation and community care in mental health.

The meeting will focus on what happened to public mental health services during this time. Public experiences of mental health issues will be examined, along with those who were affected - individuals, family, other informal carers, formal carers and mental health professionals within the broader social context.

This meeting is organised in partnership with HoPSIG RCPsych 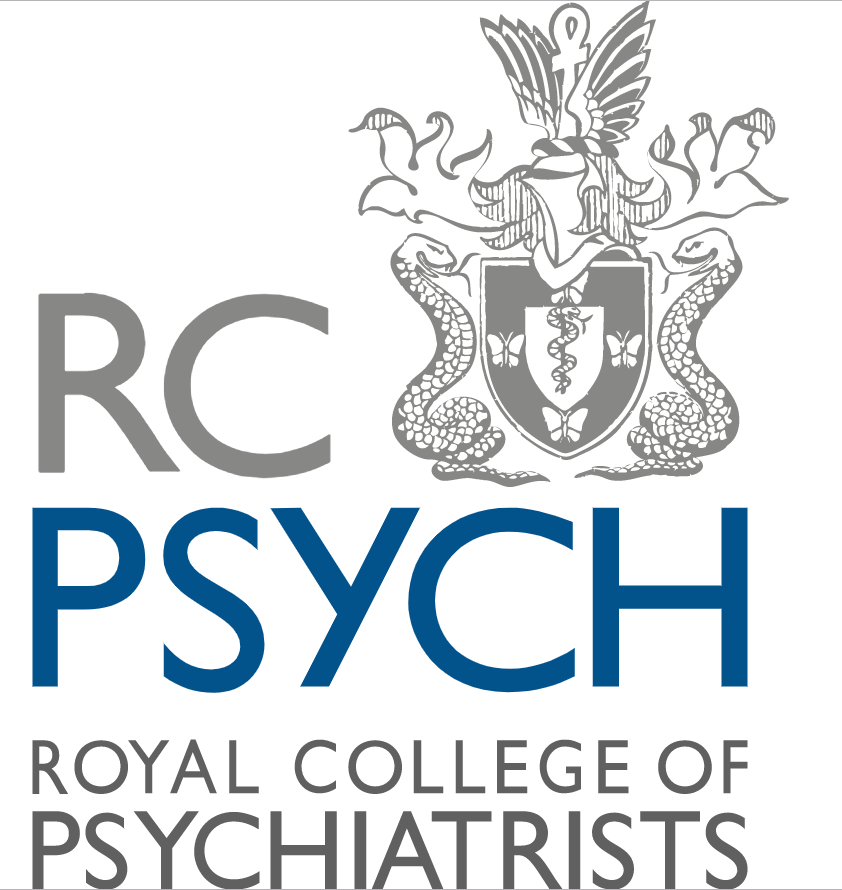 This event will provide a comparison between the UK and other cultures and how doctors view medical professionalism, with a particular focus on wellbeing.

This is a 3 day intensive course on phenomenological psychopathology and the therapeutic interview in commonly encountered psychiatric conditions and severe psychopathology. The course will cover an in-depth view and scope of phenomenological psychiatry, from general terms to a therapeutic interview from patients with mood disorders, schizophrenia, eating and personality disorders. Leading researchers and practitioners in behaviour science explore the importance of behavioural change to pave the way for a new era of digital health to deliver essential healthcare benefits.