On Thursday 17 January five young doctors will compete for the coveted title of Wesleyan RSM Trainee of the Year.

Marking the culmination of the Royal Society of Medicine’s 2017/18 prize programme for trainee doctors, the awards evening will celebrate the very best of the RSM and its trainees.

We will be awarding prizes to both oral and poster finalists.

The five oral finalists will present for 10 minutes, followed by a 5-minute Q&A session with the audience and finalist judges who this year will include:

We talked to each of the finalists as they prepared for the awards final to discover more about their work and what inspired them to compete for an RSM prize. 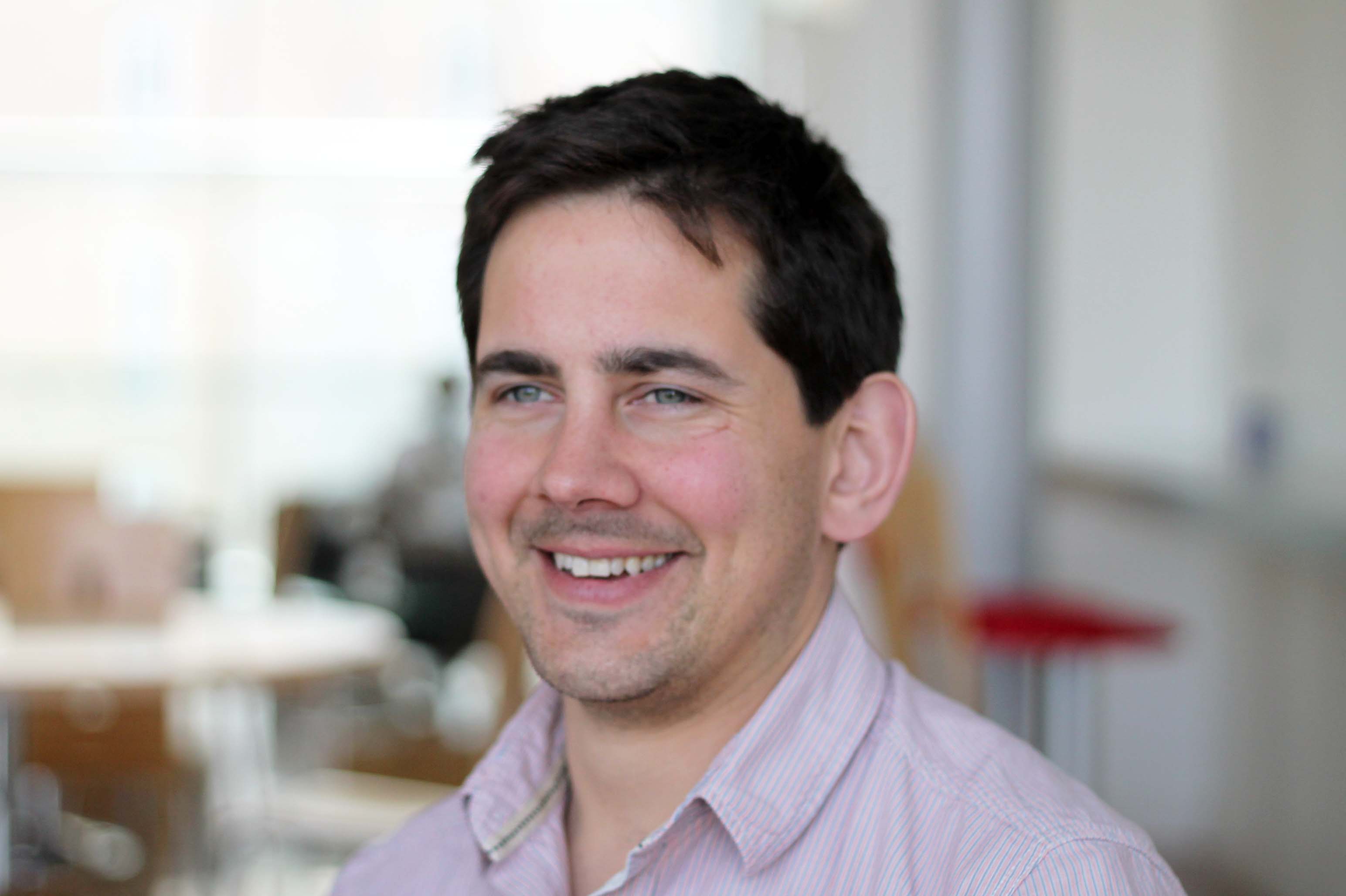 Dr Peter Jenkins studied medicine as a postgraduate at Oxford University after completing an undergraduate Natural Sciences degree at Cambridge University. He is due to complete his clinical training in neurology next month.

Asked why he chose neurology as a specialty, he said: “It took a while to decide, not least because most medical specialties interested me. Ultimately it was the combination of the varied clinical presentation of neurological disorders and the close links with academic neuroscience that set me on the path to a career in neurology.

Examining the long-term consequences of traumatic brain injury Dr Jenkins’ work focused on a clinical trial involving patients with moderate to severe traumatic brain injury. He describes the long-term consequences of traumatic brain injury as a relatively neglected area in both clinical and research settings, even though it is the leading cause of death and disability in the under 40s in the developed world. The estimated cost to society is 0.5% of global economic output. Memory problems are a common cause for persistent disability but there are no licensed therapies for its treatment.

Numerous studies have trialled medications for memory problems after traumatic brain injury but have given variable results. Dr Jenkins says this is a likely consequence of the variability of injuries to the brain sustained following trauma. He believes a more sophisticated approach to therapy is required, whereby treatments are targeted on an individual basis dependent on the nature of an individual’s underlying brain injury – a so-called precision medicine approach.

The trial Dr Jenkins conducted a clinical trial using a precision medicine methodology to evaluate the efficacy of a cognitive enhancing medication, methylphenidate. The focus was to assess whether using brain imaging to measure levels of a particular neurotransmitter (dopamine) could be used to predict who would respond to methylphenidate, a drug which boosts dopamine levels.

40 patients with moderate to severe traumatic brain injury were recruited together with 20 controls, with each receiving baseline imaging and memory assessments. Patients then completed a four-week randomised, placebo-controlled, crossover designed study with two-weeks of treatment with methylphenidate and two-weeks of placebo.

Patients had reduced dopamine levels compared to healthy controls. In addition, patients with reduced dopamine levels showed improvement with methylphenidate treatment compared to placebo, whereas patients with normal levels did not. This is the first clinical trial using imaging to stratify patients after a traumatic brain injury in order to direct treatment. It has direct clinical relevance as it shows future clinical trials in traumatic brain injury need to account for injury variability and supports the use of a precision medicine approach.

As the results of the trial are relatively recent this is yet to be adopted into routine clinical practice but is something that Dr Jenkins has adopted into his own practice.

Dr Jenkins aims to continue research into patient stratification to allow individualised treatment in the hope to improve outcomes.

Why enter for a prize?

Explaining his motivation for entering for an RSM prize, Dr Jenkins said: “Entering prizes is a good way of disseminating your research findings to a wider audience. Presenting four years of work in ten minutes is also a great way of distilling exactly what the key findings and outcomes of your work are. I found it useful to list what I felt were the three major outcomes so that I could condense the work down and not overload the audience with too much information during my short presentation.