Join a faculty of world renowned surgeons to update your knowledge in the contemporary practice of facial aesthetic procedures.

This is a joint event with BAPRAS - British Association of Plastic, Reconstructive and Aesthetic Surgeons, if you are a BAPRAS member, check your email or request BAPRAS to have access to your 40% discount code. 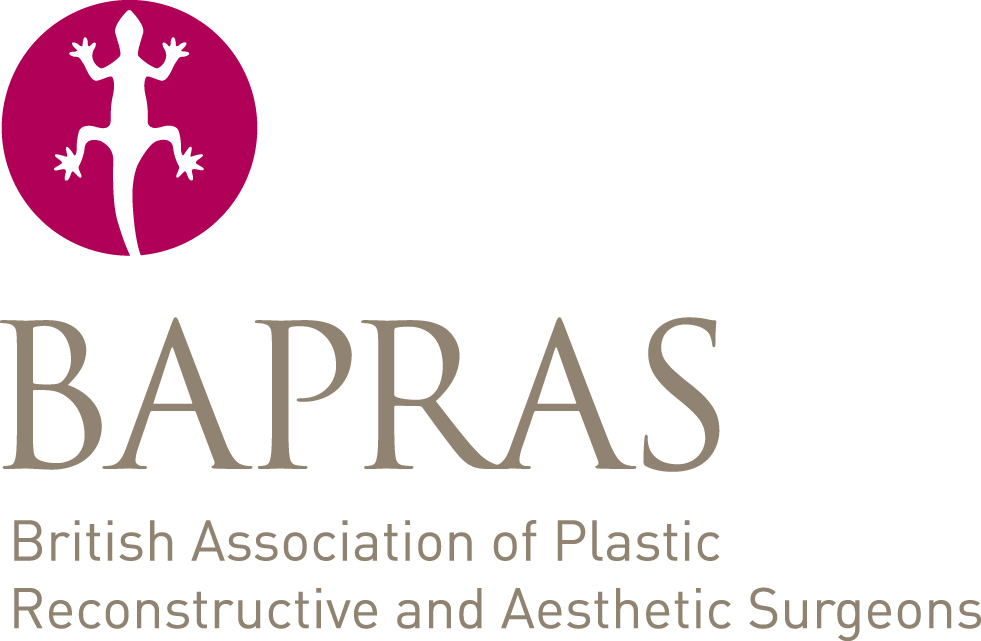