The essential diabetic screening update with expert insights into achieving better uptake, patient engagement, understanding the psychosocial aspects of diabetes and reaching your most challenging demographics.

Speakers already confirmed include Professor Roy Taylor (responsible for the 800 calories a day diet that has received worldwide media coverage) and Dr Partha Kar (associate clinical director, NHS Diabetes) who will discuss the importance of the language we use with people with diabetes in the NHS. 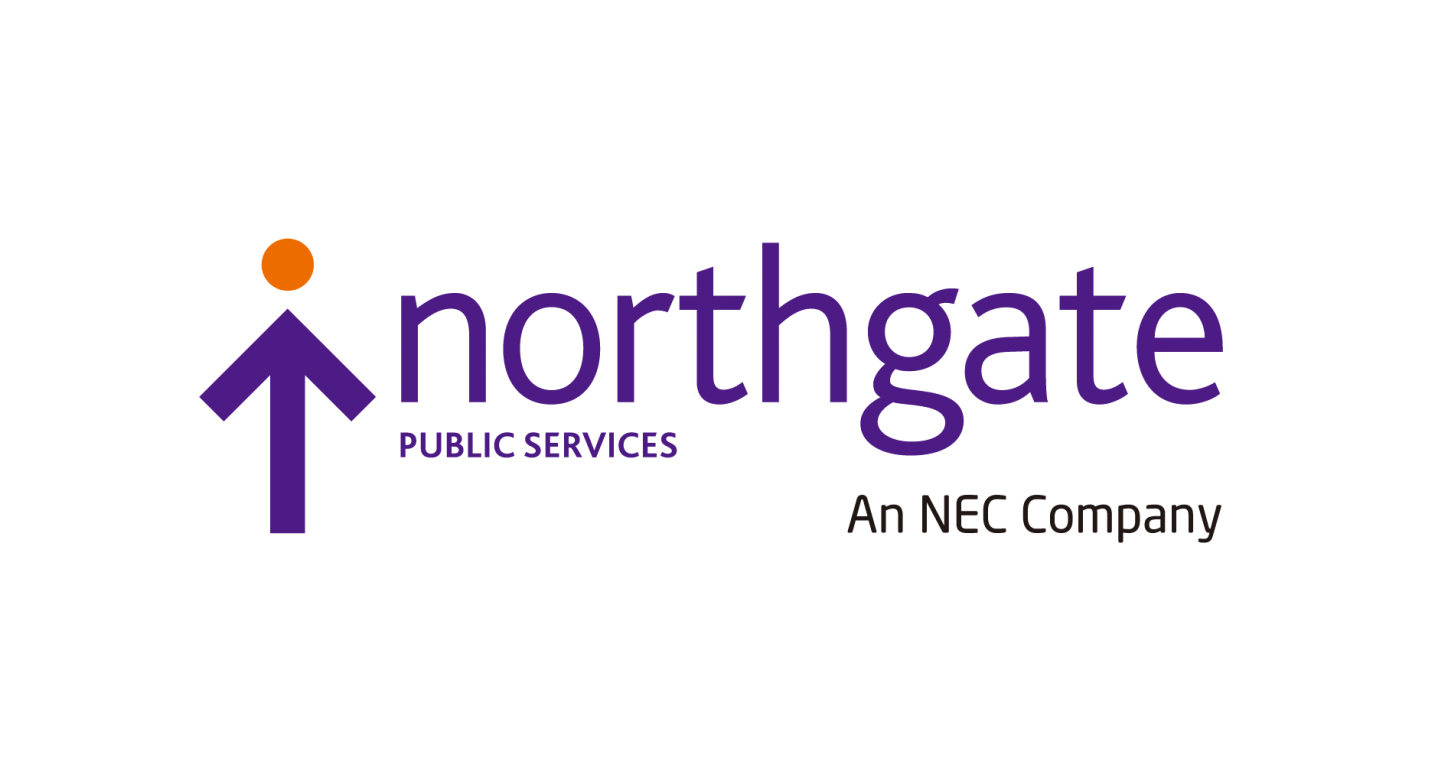