Skip to navigation Skip to content
When things go wrong: How do we deal with the rising tide of litigation in the NHS?
Back to top

In the fourth and final episode of the fascinating When things go wrong - doctors in the dock series, experts highlight the harsh reality of increasing litigation fees and expenses in the NHS. When the equivalent of ¾ of the annual budget of a healthcare system has to be reserved for litigation compensation, something, somewhere is wrong. This webinar will explore how can we deal with the rising tide of litigation in the NHS? And how can we get it right?

What have we learned from the way doctors have been dealt with over the last years? How can we do better for patients? How can we achieve trust and fair retribution? How have the Regulators changed clinical practice? What has the future to offer or to tell us?

All will be discussed and examined.

Free to attend and CPD accredited.

The Anaesthesia Section would like to thank our Series Sponsors The MDU, The Medical and Dental Defence Union of Scotland, The Medical Protection Society and Slater and Gordon for their valued support of the entire series. We would also like to thank Bevan Brittan and EIDO Healthcare for their sponsorship of this webinar. Please note that the scientific programme and content has not been influenced in any way by the sponsors.

This webinar is part of the When things go wrong - doctors in the dock series. The series will consist of 4 free webinars and examines all aspects of 'when things go wrong' from medical insurers to witnesses and finally, how do we deal with the rising tide of litigation in the NHS and still advance clinical quality and safety. This series is appropriate for all healthcare professionals to attend. Author of Did he save lives – A Surgeon’s Story, and Consultant Colorectal Surgeon Reader in Law and Co-Director of the Centre for Health, Law and Society, University of Bristol, UK Chair of the Independent Review of GNM, member of the working group commissioned by the GMC to review Gross Negligence Manslaughter, Assistant Coroner, and retired Cardiac Surgeon 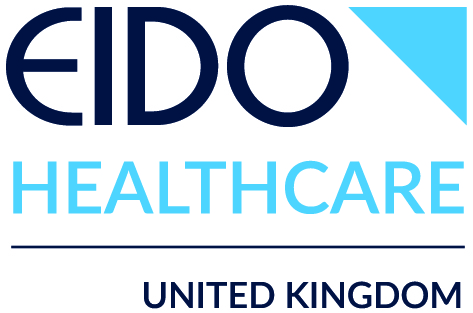 This webinar will be available for registered delegates for 30 days after on Zoom. The link will be sent 24 hours after the webinar takes place.